Arvis Capital Limited and Forex TB Limited belong to the same Group of Companies. Forex TB Limited is regulated by the Cyprus Securities and Exchange Commission with CIF license number 272/15.

Contracts for difference (‘CFDs’) is a complex financial product, with speculative character, the trading of which involves significant risks of loss of capital. Trading CFDs, which is a marginal product, may result in the loss of your entire balance. Remember that leverage in CFDs can work both to your advantage and disadvantage. CFDs traders do not own, or have any rights to, the underlying assets. Trading CFDs is not appropriate for all investors. Past performance does not constitute a reliable indicator of future results. Future forecasts do not constitute a reliable indicator of future performance. Before deciding to trade, you should carefully consider your investment objectives, level of experience and risk tolerance. You should not deposit more than you are prepared to lose. Please ensure you fully understand the risk associated with the product envisaged and seek independent advice, if necessary. Please read our Risk Disclosure document.

Arvis Capital Limited does not offer services within the European Economic Area as well as in certain other jurisdictions such as the USA, British Columbia, Canada and some other regions. 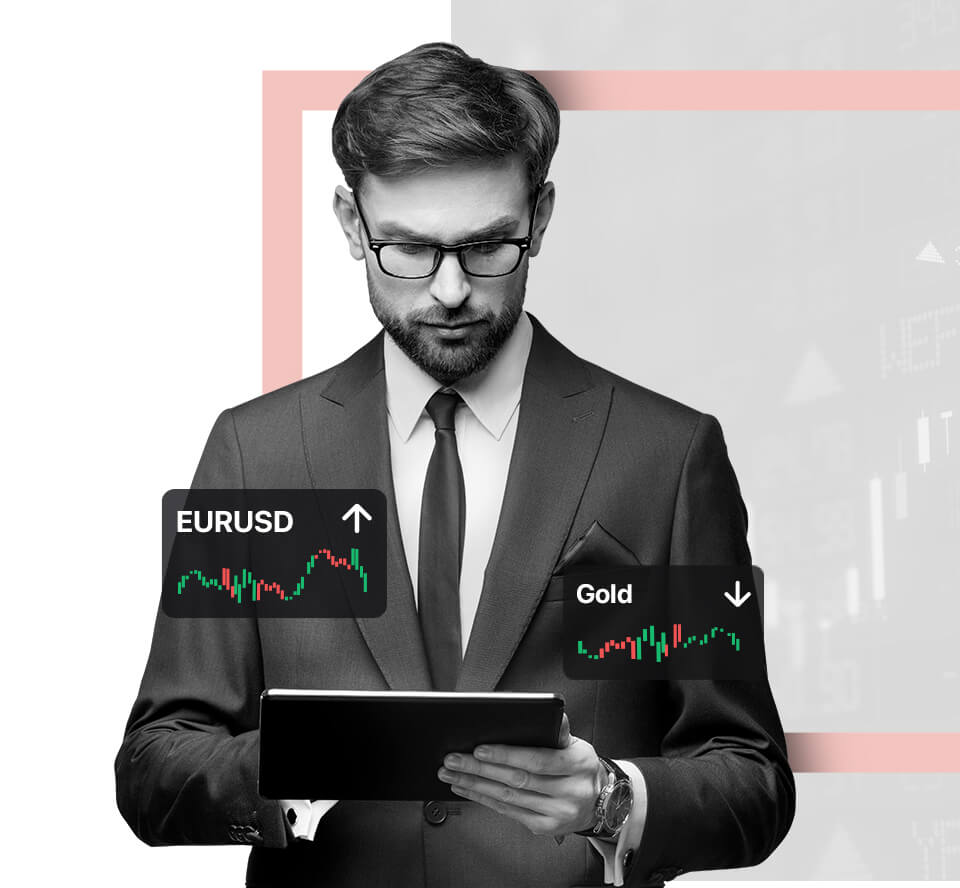 When a futures contract approaches its expiry date, InvestMarkets will rollover all open positions to the next tradable contract at the time specified in the CFD rollover dates section in our Trading Platform. Rollover dates are unique to each type of contract being traded and vary in duration. Clients with open positions who do not wish to have their positions rolled over onto the next contract should close their positions before the schedule Rollover (Rollover dates are available to the clients in Help section in our Website, in the “Do futures CFDs expire, and if so, when” section).

In most cases, the rate (bid/ask prices) of the new contract will be different from the old contract. Therefore, the company takes necessary precautions in order for the client not to be burdened with the price difference on his new position. Consequently, a rollover adjustment will occur automatically on the client’s account to ensure both the client and the company did not benefit or disadvantaged from the rollover.

In order to calculate the rollover adjustment amount, the rate of the old contract and the new contract will be used at exactly the same time before the contract expires. Consequently, the price difference between contracts and the spread will be accounted for. The resulting rollover amount will be then debited or credited to the clients account as a rollover adjustment. The calculation is as follows:

The general rule of thumb considered in order to decide if the amount will be debited or credited is shown below:

A client with a GBP account holds a buy position of 10 contracts on DAX performance index (Instrument currency: EUR). At the time of rollover, the DAX rates are as follows:

In the above case the formula applies as follows:

As a result, the client continues to hold the same long position of 10 contracts of DAX and his account will be debited with £72.00.

A client with a GBP account holds a sell position of 1000 barrels on light sweet crude oil (Instrument currency: USD). At the time of rollover, the CL rates are as follows:

In the above case the formula applies as follows:

As a result, the client continues to hold the same short position of 1000 barrels of CL and his account will be credited with £62.40.

Trading in Forex/CFD carry a high level of risk to your capital due to the volatility of the underlying market. These products may not be suitable for all investors. Therefore, you should ensure that you understand the risks and seek advice from an independent and suitably licensed financial advisor.

In order to make another deposit, you first need to verify your account.
Your file has been rejected. Please contact customer support.
I understand

Free Demo
Live
×
I already have an account
*CFD and Forex trading involves substantial risk and may result in the loss of invested capital.

We need a few moments to check your documents. Please do not exit this window until we’ll finish. Thank you.

Your file has been rejected. This is a rejection message.

All four corners must be visible.

Clear contrast between document and background.

Do not obscure any part of the document.

Upload with your smartphone

This action is not available for a demo account.
Switch to your live account, add funds and start trading.

Set your amount and choose your preferred payment method
×

Please note that there is a minimum deposit of $500 US for wire transfers.

You can also add a new card or choose to deposit funds using additional payment methods:

In case of your transaction has been declined, you can get an instant help from our customer support.

Trading in Forex/CFD carry a high level of risk to your capital due to the volatility of the underlying market. These products may not be suitable for all investors. Therefore, you should ensure that you understand the risks and seek advice from an independent and suitably licensed financial advisor.

You will be charged by InvestMarkets/International. This charge will appear on your statement as www.investmarkets.com/international. Please feel free to contact us at +27 10 753 1177. This website is operated by Arvis Capital Ltd, registration number: 155.177 (Registered Address: No.5 Cork Street, Belize City, Belize). Head Office Address: Unit 203, No.16 Cor. Hutson and Eyre Streets, Blake Building, Belize City, Belize. The Company is regulated by the International Financial Services Commission of Belize, License Number: 000307/332.

A customer with the same email address is already registered

Like all investment opportunities, trading Forex and CFD involves risk of loss. Here at InvestMarkets, we provide you with access to an education centre, risk-management tools and a customer support team.